Holy Crap! The Jaegers are Huge!

A new poster came out today for Pacific Rim. I’m so excited for this movie that I’m starting to worry I might be building it up to be more than it can ever be… Nah, Guillermo Del Toro will come through! 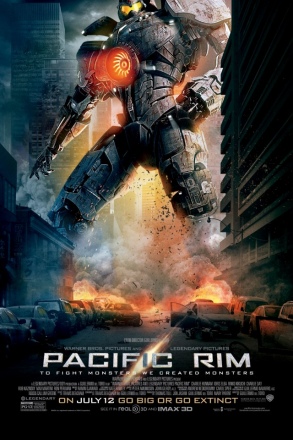