Check out the new trailer that just came out from this summer’s guaranteed Disney/Pixar blockbuster: Monsters University. 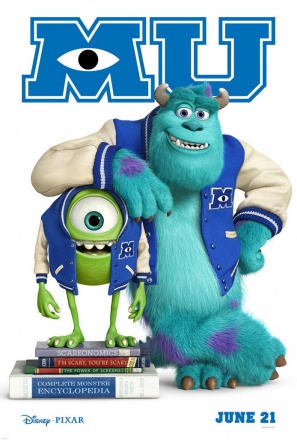 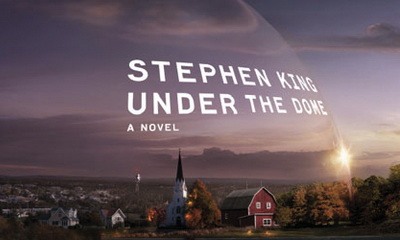