After all the guessing, we now know who will be taking over the controls of the TARDIS!

Just a couple of minutes ago, The BBC held a live TV event where they unveiled the 12th Doctor who will take over the role during this year’s Annual Doctor Who Christmas Special. Matt Smith will vacate the role after this November’s 50th anniversary special.

And the New Doctor is: Peter Capaldi

Peter was one of the odds on favorites for the role, and he’s actually not new to the Doctor Who Universe. He played the Roman merchant Caecilius in 2008 Doctor Who adventure The Fires of Pompeii. 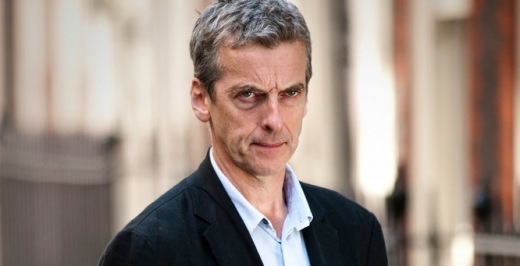 Jenna Coleman will be continuing along as Clara the companion for the foreseeable future.

Here’s the announcement, as seen live on BBC and BBCA. The unveiling and interview with Peter begins at the 4:15 mark: