Doctor Who? BBCA To Announce Casting For 12th Doctor Live On Sunday

Will it be a woman, a ginger, or possibly even a past companion? See what the odds makers are saying about who they think will be cast as the Next Doctor.

Sunday is going to be a big day for Whovians. Fans were gutted a couple of months ago when Matt Smith announced that he’d be vacating his Role as the Doctor after the big 50th Anniversary special this November. Now, The BBC is ready to announce who will be stepping in as the 12th Doctor, live on BBCa at 2 PM EST this Sunday Afternoon.

As soon as they announce it, we’ll bring you the news. Until then, we wanted to bring you the odds on favorites according to what the bookmakers are reporting to the BBC. The choices are pretty varied and include everyone from a The man who is cancelling the apocalypse to one of the doctor’s previous companions.

Peter Capaldi
Odds: 6:4
Known for: British TV series “In The Thick of it” / Played Roman merchant Caecilius in 2008 Doctor Who adventure The Fires of Pompeii. 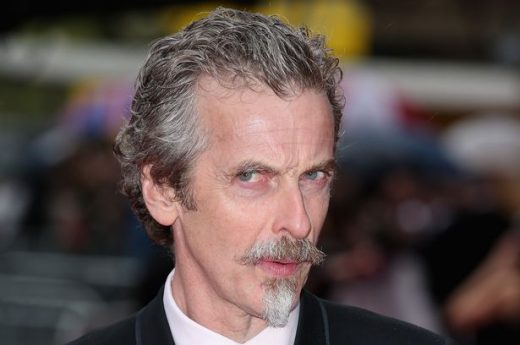 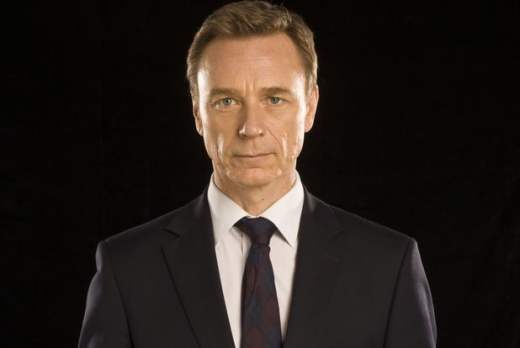 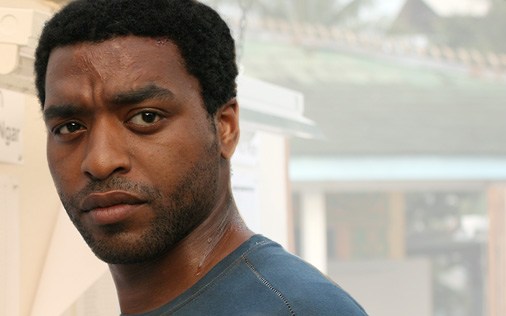 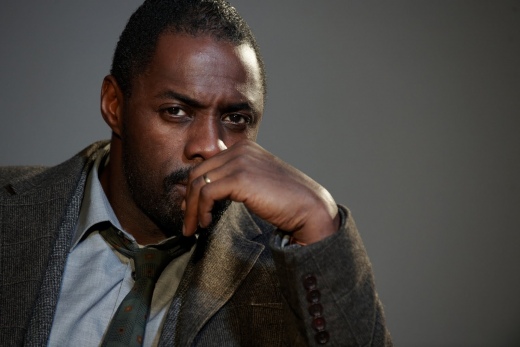 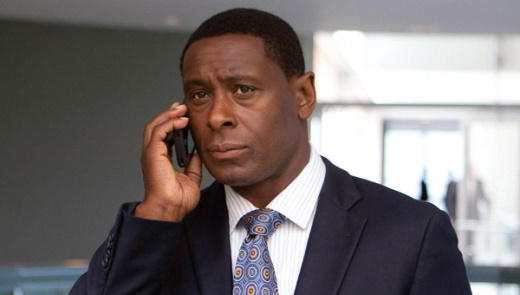 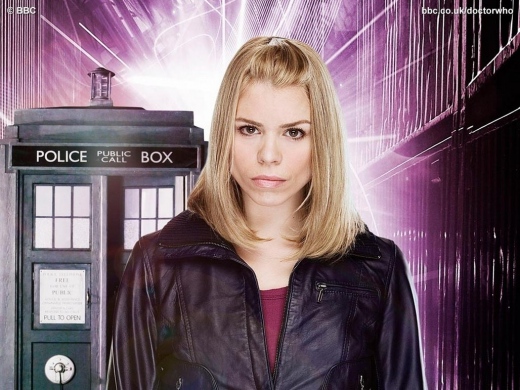 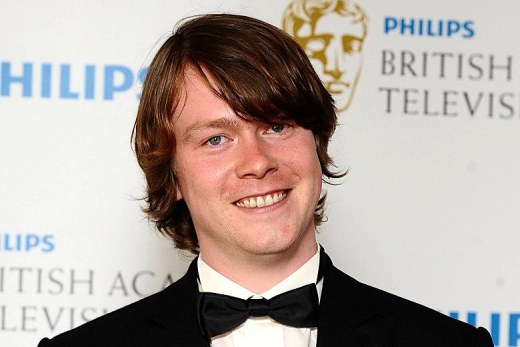 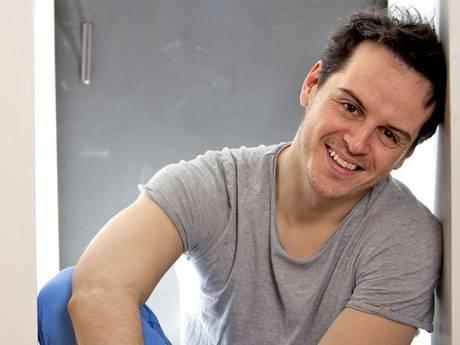 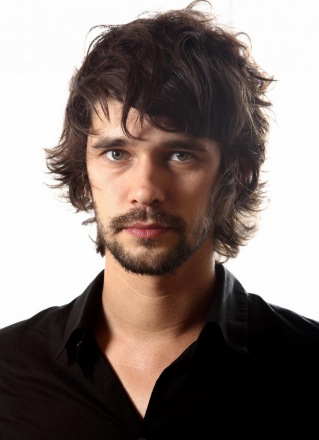