It looks like Bryan Singer will be bringing his mutant buddies to Hall H at this year’s Comiccon. Today he pushed out the following Tweet:

How many days until @Comic_Con? #XMen#DaysofFuturePast #SDCC

Along side the tweet, he also pushed out a new set pic (he’s been releasing them pretty much every day.) This one shows a portion of the set that is still under construction, but is recognizable to just about any X-Fan in the world. 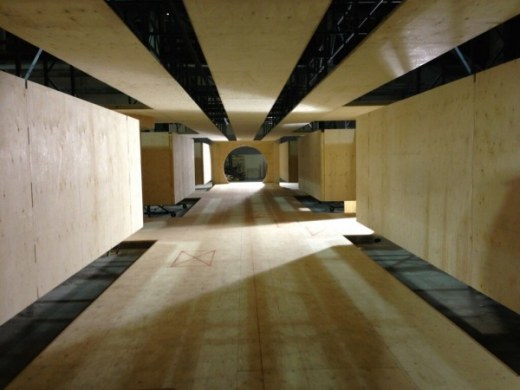