Why do I have a feeling that this is all just a big set up for a series of jokes about people getting stabbed by “wood”? NSFW (non nude)

I’m not even sure what to say about this other than.. Grr Arrgh. 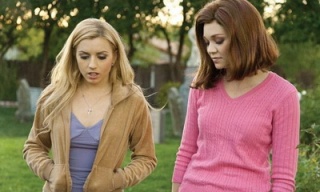