Check out new footage of both The Winter Soldier and Falcon!

There’s two new posters and a 16 second teaser out for Captain America: The Winter Soldier in advance of the big Super Bowl spot on Sunday. Check it all out below and keep an eye out for new footage of both Falcon and The Winter Soldier. 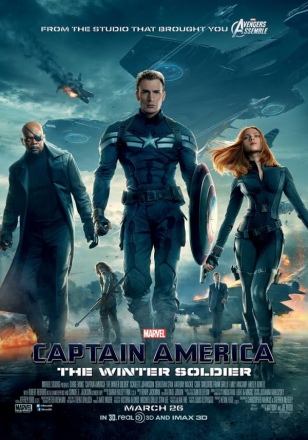 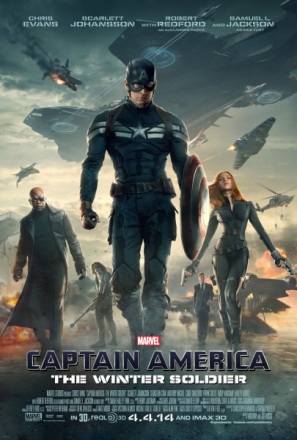