Captain Marvel will NOT be an origin story.

Thanks to EW, we got some new info and photos from Captain Marvel today. This means that a trailer will probably be coming sometime in the next few days. In the meantime, we have a lot to chew on. We get to see Brie Larson in both the traditional and Kree Inspired outfits, we get to see Jude Law as Talos, her Kree Leader, we get our first look at some extremely Star Trekish looking Skrulls, and we even get a look at Sam Jackson after some CGI de-aging.

Along with the photos, we found out that the film will not be an origin story. It will start with Larsen as a fully formed Captain Marvel, taking off to fight in the Kree/ Skrull War. Here’s the director, Anna Boden’s take on Captain Marvel:

“This is not a superhero who’s perfect or otherworldly or has some godlike connection,” says Anna Boden, who’s the MCU’s first female director. “But what makes her special is just how human she is. She’s funny, but doesn’t always tell good jokes. And she can be headstrong and reckless and doesn’t always make the perfect decisions for herself. But at her core, she has so much heart and so much humanity — and all of its messiness.” 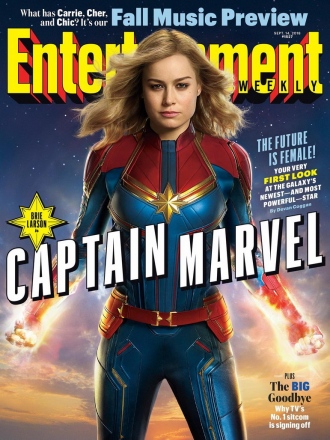 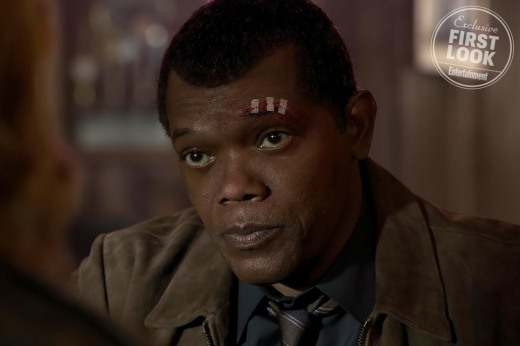 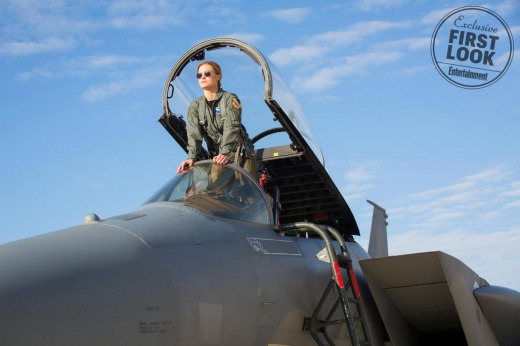 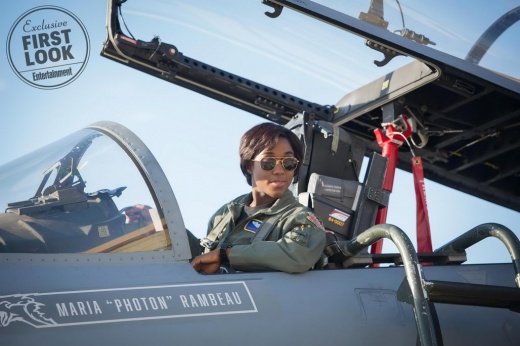 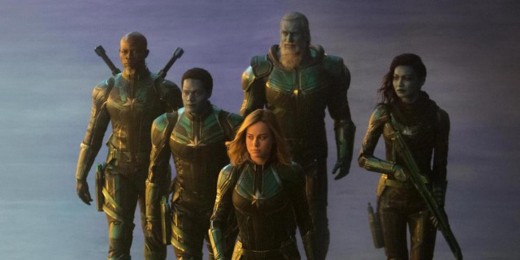 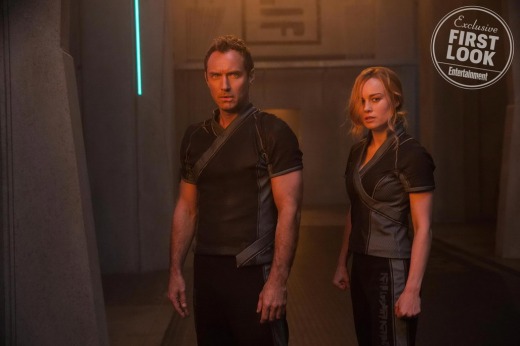 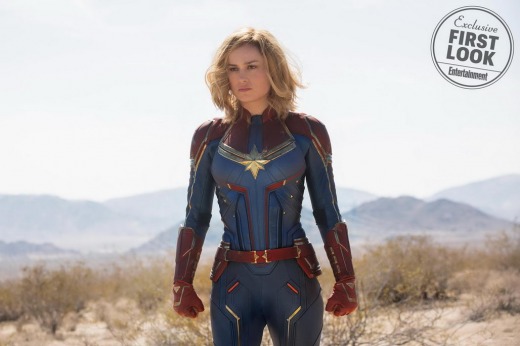 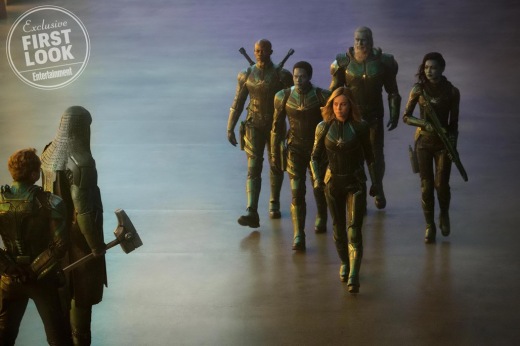 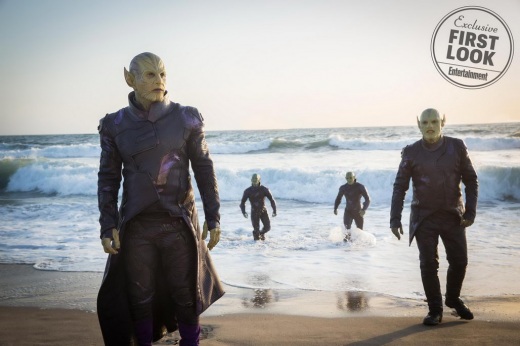 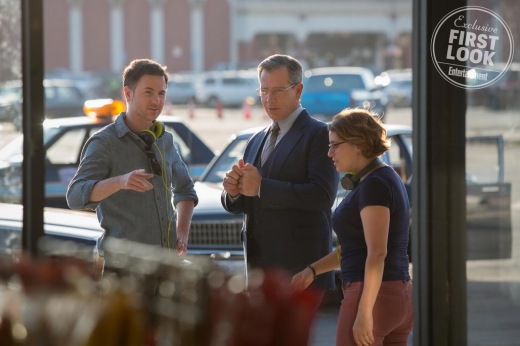 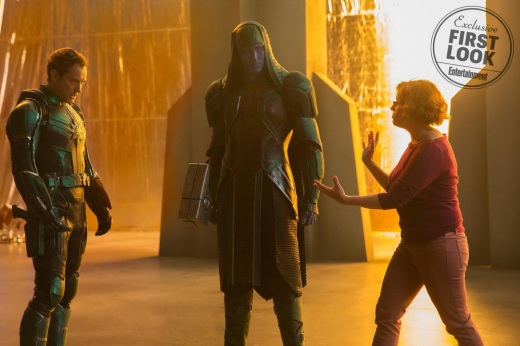 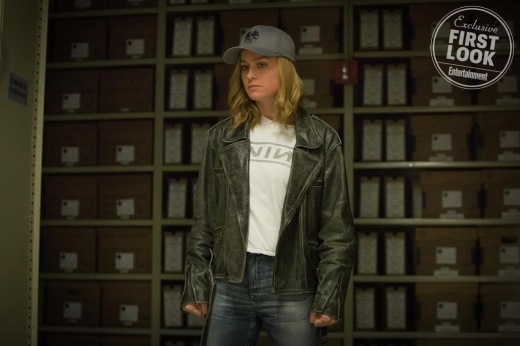