That’s an awful lot of red…

We missed this one last night, but Adi Shankar took to Facebook to release the poster for the second season of the critically acclaimed Castlevania animated series from Netflix. If there was any question that the new season was going to be as bloody and violent as the first few episodes that were released last year, the fact that the entire poster is tinted blood-red should put those fears to rest.

Castlevania will return to Netflix on October 26th. 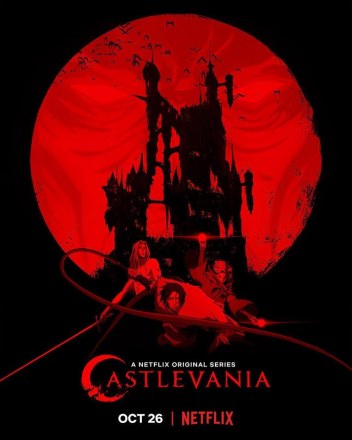