This might not be the Trolls movie we wanted (because I’m pretty sure nobody wanted it), but it’s definitely the Troll movie we deserve

This might not be the Trolls movie we wanted (because I’m pretty sure nobody wanted it), but it’s definitely the Troll movie we deserve. To give you an idea of how bad the universe expects this to be… even my email program warned me that I shouldn’t click on it.

If we keep supporting films that are just rehashes of old toy and game ideas with no real substance, this is pretty much what we can expect. Also, keep in mind that this film was written and directed by the people who brought us the FOURTH Shrek movie.

To get ready for DreamWorks Animation and 20th Century Fox’s new hair-raising adventure TROLLS, Justin Timberlake, Anna Kendrick, Gwen Stefani, James Corden, Russell Brand, Icona Pop, Ron Funches and Kunal Nayaar have all taken to Twitter to reveal their characters! Check out their tweets below to get your first look at the Troll characters before their motion picture debut on November 4, 2016.

SYNOPSIS
DreamWorks Animation’s TROLLS is an irreverent comedy extravaganza with incredible music! From the genius creators of SHREK, TROLLS stars Anna Kendrick as Poppy, the optimistic leader of the Trolls, and her polar opposite, Branch, played by Justin Timberlake. Together, this unlikely pair of Trolls must embark on an adventure that takes them far beyond the only world they’ve ever known. 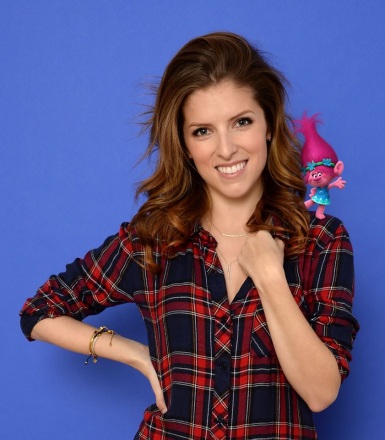 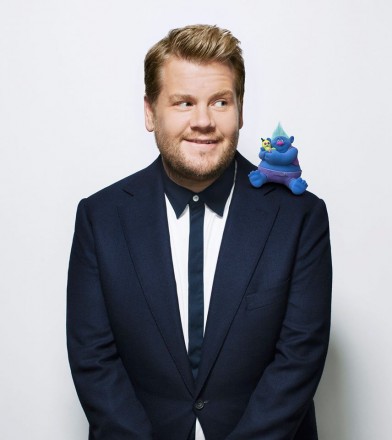 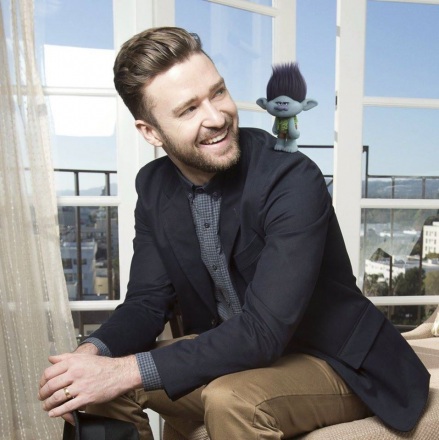