Watch Coldplay pay tribute to MCA/ Adam Yauch with a non-rap version of “Fight For Your Right”.

Over the weekend, the music world was hit with the sad news that Beastie Boy Adam Yauch (MCA) passed away after a three year battle with cancer of the salivary gland. There is no denying the impact that the Beastie Boys have had to music in the last thirty years and the news hit fans very hard.

Some celebrities took to Twitter or their publicists to make sure they got some face time off of the tragedy. Coldplay took a slightly different tack and performed a tribute to Yauch at their Friday night Concert at The Hollywood Bowl.

Watch Coldplay pay tribute to MCA/ Adam Yauch with a non-rap version of “Fight For Your Right”. 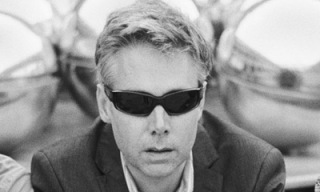