We’ll believe it when we see it.

Someone needs to tell Dan Aykroyd the story of the boy wolf. If he keeps telling us that Ghostbusters 3 is coming, eventually no one will believe him.

He’s now come out in a new interview with ABC News about the film and he’s saying that he’s planning to start shooting in early 2014. He also told the reporter that he’s been impressed with what he’s seen so far and that he expects the first half of the script to be done soon.

As to his approach on the new film, he said:

“The Higgs boson and the particle theories, gluons and mesons, that really gives us a scientific base in terms of our fictional storytelling, to open up to another dimension and have something horrible come through…We’re going to really put it into ninth gear, in this third one.”

The idea that Bill Murray will return for a third film is pretty much dead, but Aykroyd isn’t giving up hope yet.

“If I can put the catch-net on Billy (Murray) and bring him in, it will be wonderful, if he decides to do it. There will always be a hole for him.” 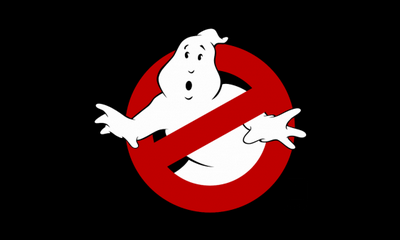