DC Comics Reveals What Happens When You Cross Batman And Joker

I think I’ll be sleeping with the light on tonight…

DC Comics is currently exploring the 7 evil, dark dimension alternates of Batman. Each of them have power sets that come from Justice League members, but none of them are as messed up as the final one… He’s called the Batman Who Laughs and he’s a cross between Batman and Joker (and it also looks like there’s some Cenobite thrown in there for good measure).

This dark vision of the Dark Knight comes complete with what appears to be demonic minions in the form of Tim Drake and Dick Grayson. The characters are part of the current Metal storyline that is going on in the Bat universe and these images are from Teen Titans #12, a tie-in issue of the series. 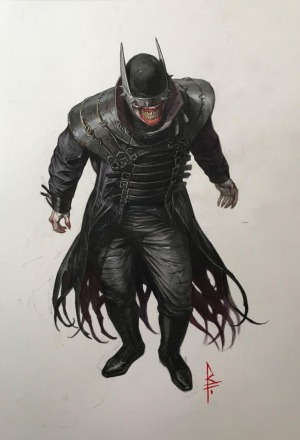 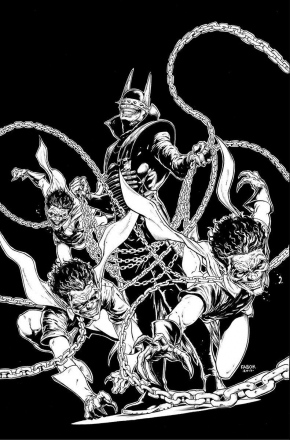 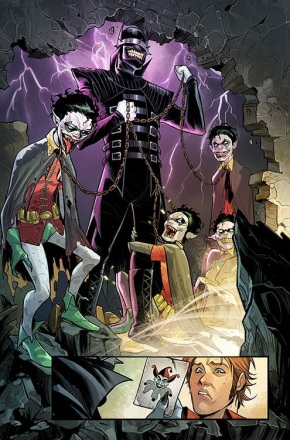