Disney Officially Announces and Reveals Art For ‘The Muppets 2’

Get the details on the announcement for ‘The Muppets 2’ from Cinemacon after the jump!

After killing it in the box-office with a 158 million worldwide, Disney decided they would be moving forward with the squeal to The Muppets. We all know Jason Segel won’t be returning but director James Bobin and writer Nicholas Stoller are set to return. Disney took to Facebook yesterday to reveal the very first artwork for The Muppets 2. I know it’s nothing mind blowing, it’s just two muppet fingers at the end of the title. But hey what do you expect Disney blew all their money making John Carter. Keep an eye out for some more mediocre artwork. 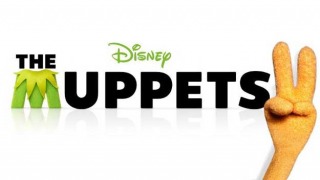