Along with Kenzari, SNL alum Nasim Pedrad has been cast in an all new role that could be replacing a fan favorite character.

Disney is finishing up the casting process on their upcoming live action remake of Aladdin and they’ve announced two big roles that have just been filled. First, taking on the role of the film’s villain, Jaffar, is Marwan Kenzari (The Mummy and the upcoming Murder on the Orient Express). Also announced was the addition of a new character, Mara. She is a friend and handmaiden of Jasmine and will probably fill in a bit of comedy as well as most likely serve as a replacement for Jasmine’s pet tiger, Rajah.That role will be taken on by SNL alum, Nasim Pedrad. They join a cast that already includes Will Smith as The Genie, Mena Massoud as Aladdin, and Power Ranger Naomi Scott as Jasmine. 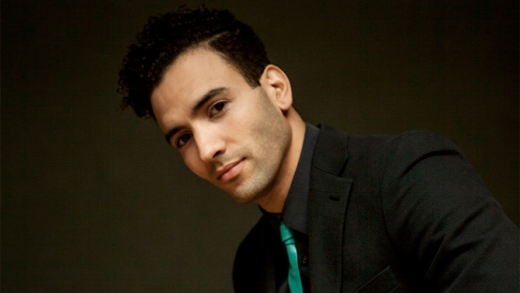 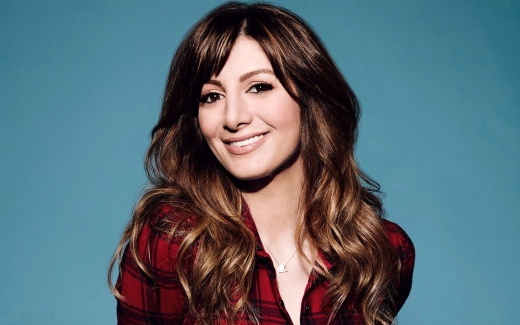 Aladdin is set to start filming later this year or early next, with a release date somewhere in 2019 or 2020.