Does this ominous image hint at the death of Amy Pond?

Does this ominous image hint at the death of Amy Pond? 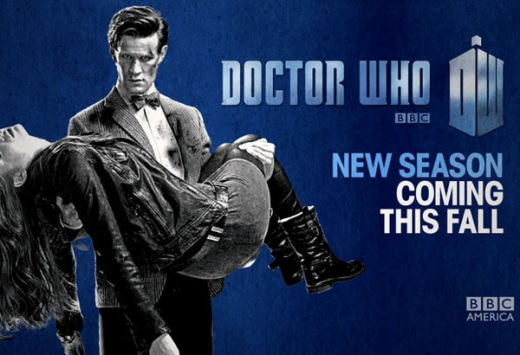 We are nearing the edge of the 50th anniversary of Doctor Who and it will be bringing some pretty big changes with it. We are saying goodby to Amy and Rory Pond, getting a new Companion, Jenna-Louse Coleman, and, by the end of it all, a new Doctor!

We are now seven series into the rebooted Doctor Who and head writer Steven Moffat is promising that we’ll have 14 “big, block-buster movie episodes” with each one being “a brand new epic adventure featuring new monsters and some familiar foes as you’ve never seen them before.”

We also know that this season we will see the return of Tom Baker to the fedora and scarf that he had promised to never put on again.