As we draw ever closer to the Doctor Who 50th Anniversary special starring Matt Smith, David Tennant, and John Hurt, the question of Hurt’s identity continues to tear at the souls of Whovians everywhere.

Now, thanks to this prequel minisode from The BBC, we have our answer. Thankfully, you can still watch the episode without being spoiled. Just stop it before the end credits begin.

If you just came to Doctor Who when it started back up starring Christopher Eccleston, the man playing the Doctor is, Paul McGann, the 8th Doctor.

The Bringer of Darkness, the Oncoming Storm, the Doctor, the Warrior – A Time Lord! The 50th Anniversary features Matt Smith, David Tennant and a mysterious incarnation played by John Hurt. Only one appears in the mini episode, The Night of the Doctor. But which? 23.11.13 #SaveTheDay. 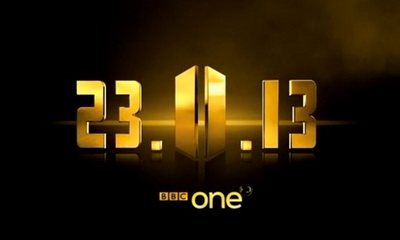