It looks like Emma Watson is trading in her book of spells for the Old Testament.

It looks like Emma Watson is trading in her book of spells for the Old Testament. At least that is the word from Deadline Hollywood. Emma Watson has actually been pretty stacked since she finished her turn as Hermione Granger. She’s got The Bling Ring and The Perks of Being A Wallflower coming out not too long from now and she’s signed on to appear in Seth Rogen’s The End of The World. Now, as we mentioned, it is being reported that she’s in talks to take a role in Darren Aronofsky’s Noah film. If she takes the role, she’ll be playing the part of a woman who develops a relationship with one of Noah’s sons… that’s one way to get a ride on the boat! 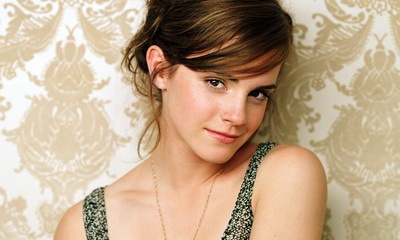