Evan Peters to Play Quicksilver in X-MEN: DAYS OF FUTURE PAST

We already know that Quicksilver is going to be in Avengers 2, will this casting have any impact on the other film?

It came as a little bit of a surprise today when Bryan Singer tweeted out as casting announcement for the role of Quicksilver in X-Ment: Days of Future Past. The reason this is a surprise is that Joss Whedon has already announced that Quicksilver and Scarlet Witch will both be appearing in The Avengers 2.

The man taking the role is Evan Peters of American Horror Story.

Does this mean that we’ll see some cross-casting between the two films? We would be really surprised if that happened. It does mean, however, that audiences are going to be a little confused having two versions of the same character appear on the big screen 12 months apart from each other. 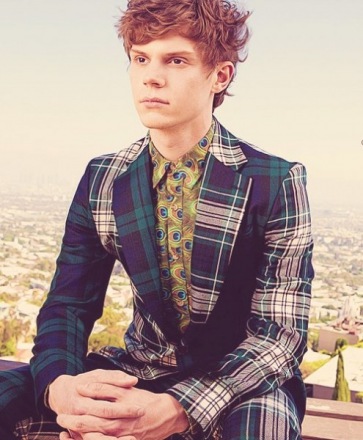