There’s not really much to say here, just some great new eye candy from Marvel’s Avengers.

There’s not really much to say here, just some great new eye candy from Marvel’s Avengers. 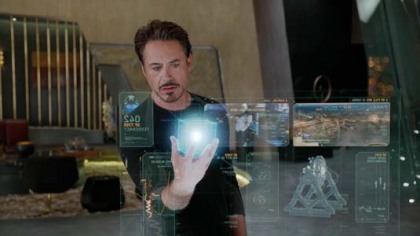 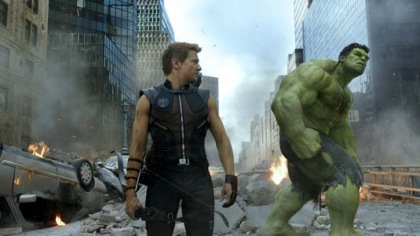