First Image of Aaron Eckhart in ‘I, Frankenstein’ Leaked Online

You’ve seen him has Two-Face, now it is time to check out Aaron Eckhart as Frankenstein’s monster!

If you been following the film ‘I, Frankenstein’ then you will be pleased that the first photo of Aaron Eckhart has just been released! If you’re anything like me, you had no idea this movie was being made and finding out it is has done nothing for you. Whether you like Eckhart or love Frankenstein your in for a treat, I guess. As one person commented on the photo “He looks like Deadpool at the end of Wolverine: Origins” and we all know how that turned out. The film hits theaters February 22, 2013. 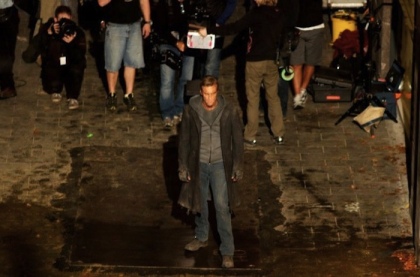