First Image of Doctor Who and His New Companion, Jenna-Louise Coleman

Check out the first official image of Doctor Who and his new companion and get the extra scoop on the news regarding the return of Tom Baker to the Tardis!

Two big bits of Doctor Who news today. First up, we’ve got the very first image of Matt Smith and Jenna-Louise Coleman together as The Doctor and his Companion. As we’ve reported several times, this season will mark the exit of Karen Gillan as Amy Pond. She’ll be leaving mid-season and will be replaced by Coleman (I think) during the Christmas Special. Sadly, this will also probably be the last season for Matt Smith as the Doctor.

The other big bit of news is that after saying that the role of Doctor Who ruined his career and vowing to never return, Tom Baker is coming back! The fourth doctor remains one of the most popular and the biggest classic doctor for American viewers.

We have no idea what the story will be or when it will air in the season. All we know is that we’ll be tuning in! 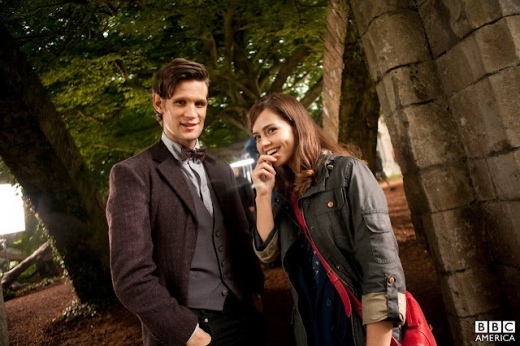 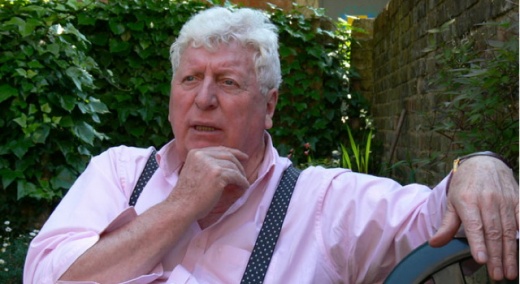