Courtesy of EW, here is the first image of Lily Collins in Relativity Media’s Untitled “Snow White” project. The film is described as being a “spirited adventure comedy” that sees Snow White trying to reclaim her Princess birthright destroyed by the Evil Queen. 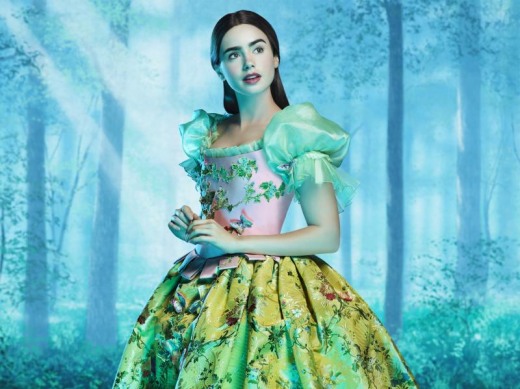