“Mary Poppins Returns” is set in 1930s depression-era London (the time period of the original novels) and is drawn from the wealth of material in PL Travers’ additional seven books.

As you know, not all of Disney’s live action adaptations of their classics are coming in the form of straight remakes like Beauty and The Beast. Some films, like the upcoming Mary Poppins Returns is actually serving as a sequel to the original film. Today, Entertainment Weekly is serving up the first look at the film, which stars Emily Blunt as Mary Poppins, Ben Whishaw and Emily Mortimer as the grown up Michael and Jane, Lin Manuel Miranda as a Lamplighter and former apprentice of Dick Van Dyke’s Bert, and Meryl Streep as Mary’s Cousin, Topsy.

The score for the film is coming to us from Hairspray composers Marc Shaiman and Scott Wittman, and is said to be very in-keeping with the tone of the original film and the film is being directed by Rob Marshall, the man who has already successfully brought Chicago and Into The Woods to the big screen.

“Mary Poppins Returns” is set in 1930s depression-era London (the time period of the original novels) and is drawn from the wealth of material in PL Travers’ additional seven books. In the story, Michael (Whishaw) and Jane (Mortimer) are now grown up, with Michael, his three children and their housekeeper, Ellen (Walters), living on Cherry Tree Lane. After Michael suffers a personal loss, the enigmatic nanny Mary Poppins (Blunt) re-enters the lives of the Banks family, and, along with the optimistic street lamplighter Jack (Miranda), uses her unique magical skills to help the family rediscover the joy and wonder missing in their lives. Mary Poppins also introduces the children to a new assortment of colorful and whimsical characters, including her eccentric cousin, Topsy (Streep). 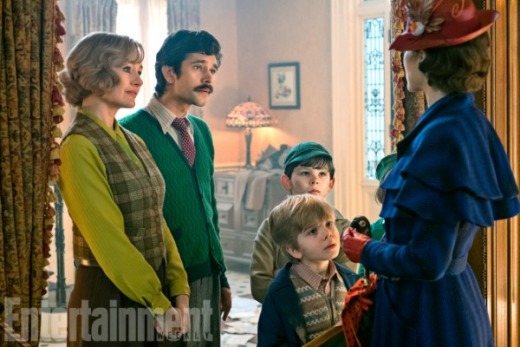 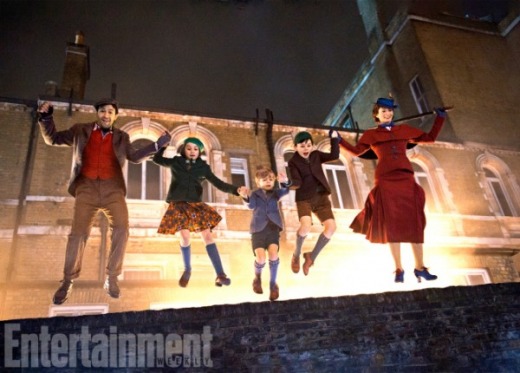 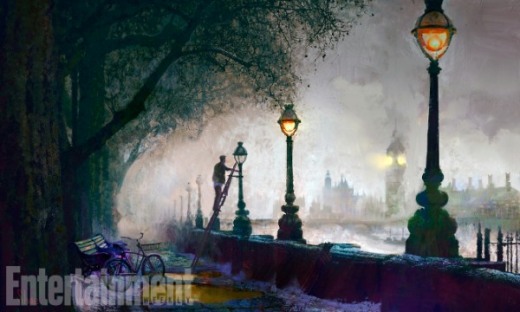 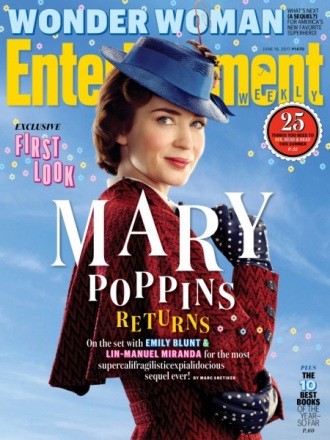 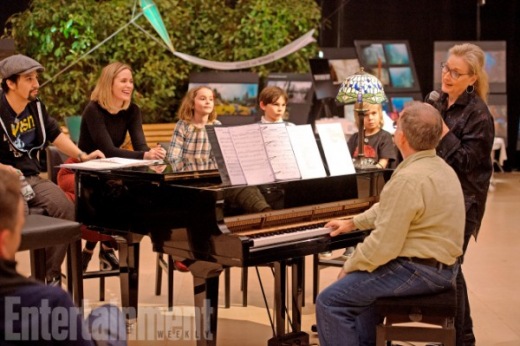 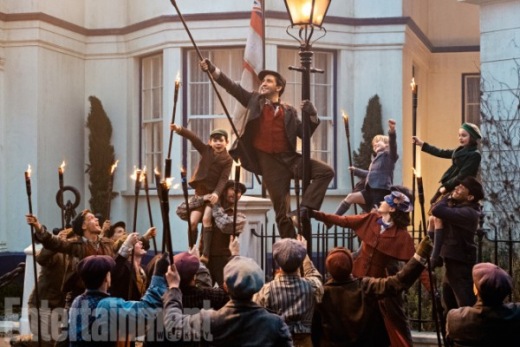 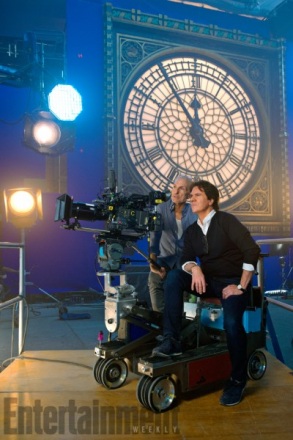