These aren’t your classic spandex warriors.

From the moment we saw Elizabeth Banks as the all new, and much less repulsing, Rita Repulsa, we knew that the upcoming Power Rangers film was going to be different from what we’ve seen in the past. Now, we’re getting a look at the actual team and it looks like they’ve been spending more time in Tony Stark’s workshop than in the Spandex department of the local party supply shop. 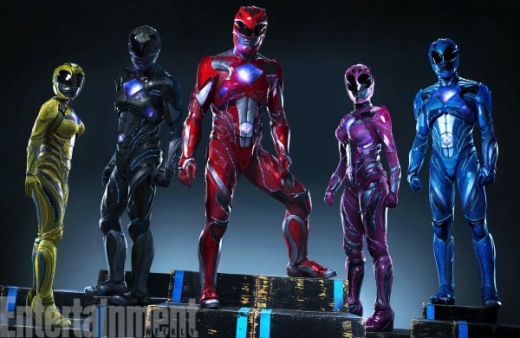