““I’m still in the infancy of learning all that. It was like, okay, I’ve got to keep throwing these poses, these spells, these rune-casting things, everything he does physically.”

I hope everyone had a great Christmas, Hannukah, or whatever. However, today we’ve got the first official images of Benedict Cumberbatch from Marvel’s Doctor Strange. They come to us by way of the newest issue of Entertainment Weekly and they do not disappoint. In fact, they show just how true it appears they are trying to stay to the original comic character. That’s a particular ballsy move considering just how weird magic can get in the comics. 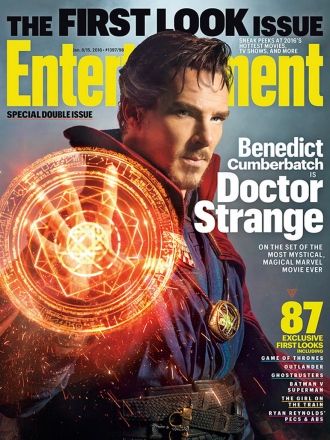 The article also gave up a couple of interesting tidbits. For instance, While we know that Chiwetel Ejiofor is playing Baron Mordo, it’s now been confirmed that the Mads Mikkelson is playing the true antagonist of the film. Does that mean he’s playing Dormammu? We’ll just have to wait and see.

On the whole, the casting is really spectacular. Along with the talent we’ve already mentioned, Tilda Swinton is playing the role of the Ancient One and Rachel McAdams is taking the role of the Night Nurse (a doctor for super heroes and Doctor Strange’s love interest).

While the images may show Cumberbatch in full spell casting mode, the actor admits that he’s still getting the hang of things.

“I’m still in the infancy of learning all that. It was like, okay, I’ve got to keep throwing these poses, these spells, these rune-casting things, everything he does physically. I’m thinking, there’s going to be a huge amount of speculation and intrigue over the positioning of that finger as opposed to it being there, or there. And I’m still working on that. We haven’t played any of those scenes yet. I felt really self-conscious. But, then, by the end, it was great. It’s like anything, you just have to experiment.”

One of the most interesting aspects of this film will be the visual effects. We got a small taste of the mystical realm towards the end of Ant-Man, and Cumberbatch even seems excited about what is in store.

These gestures are ways of creating the magic. It’s a beautiful thing, it’s balletic, it’s very dynamic. And once the boys in the backroom get to work on it, there’s going to be crazy shit going on… There’s all sorts of craziness [in Doctor Strange]. Falling, flying, jumping, fighting, punching, getting punched. It’s really rough and tumble.” 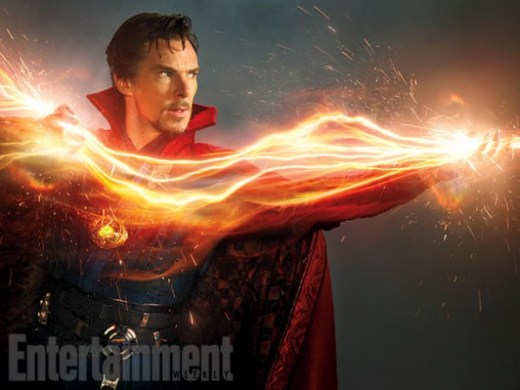 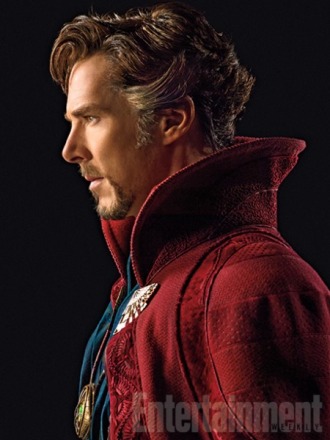 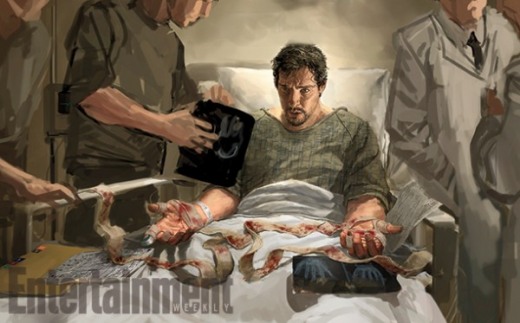 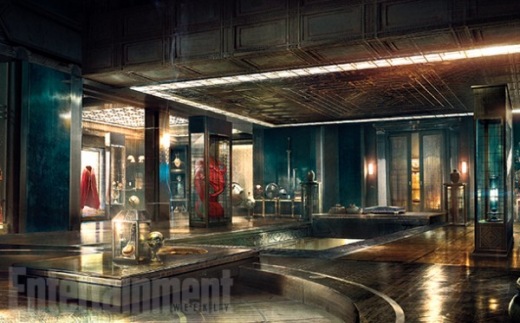 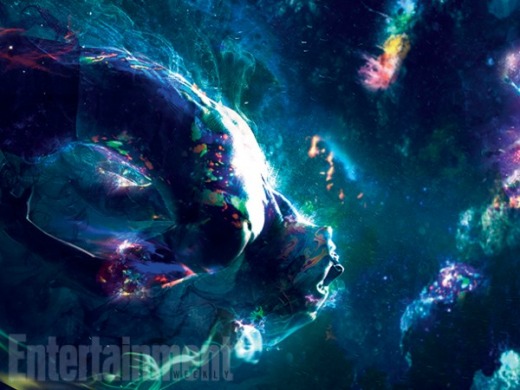