“The A-Team” is currently in production, with a tentative June 11, 2010 release date. 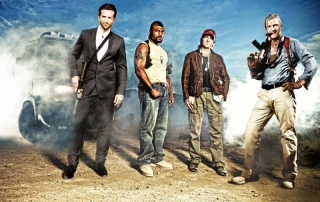