This is either going to be very good or very bad movie.

This is either going to be very good or very bad movie.

Photographer/ Twitter User Katielee Arrowsmith/‏@KtLeeArrowsmith had the good fortune of catching a couple of familiar faces in Scotland. Namely: Ewan McGregor, Jonny Lee Miller and Danny Boyle. The three were at the parliament building, filming scenes for the upcoming sequel to Trainspotting. 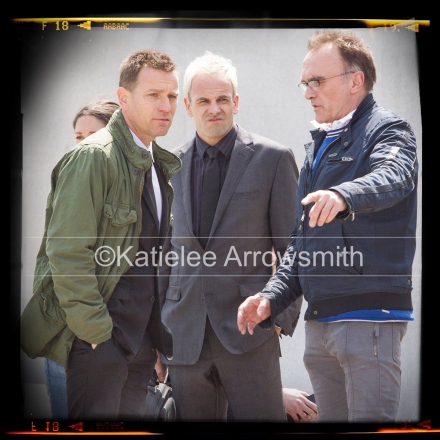 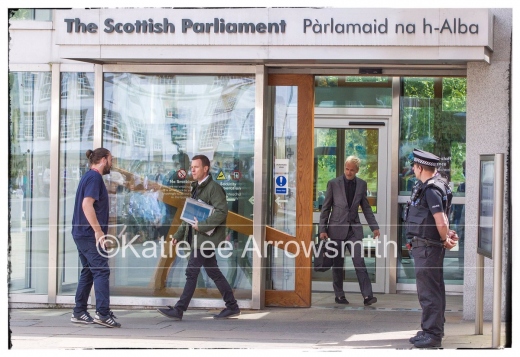