An epic rebirth to Toho’s iconic Godzilla, this spectacular adventure pits the world’s most famous monster against malevolent creatures who, bolstered by humanity’s scientific arrogance, threaten our very existence.

After over a year of waiting, the first trailer is out for Gareth Edwards’ reboot of Godzilla. While the trailer does look pretty awesome, I’m also a little disappointed. I get that you want to create mystery and anticipation, but is a full shot of Godzilla really too much to ask? 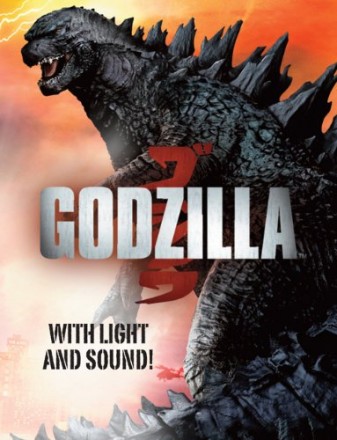