We’ve seen very little from the new Ghostbusters film, save for a few photos that have been released of the cast. Now, the LEGO set from the film has been unveiled on Facebook and it looks like we are not only getting a first look at one of the big bad guys from the film, but also a hint of something that happens in the movie’s plot.

The big-winged demon is the obvious bit of new information, but it’s a couple of the figures for Chris Hemsworth’s figures that give us a clue about part of the story. From the looks of his eyes, it appears as though he’ll be possessed for at least part of the film. Whether or not this is a throwback to Rick Moranis’s Key Master from the original Ghostbusters or something new remains to be seen. 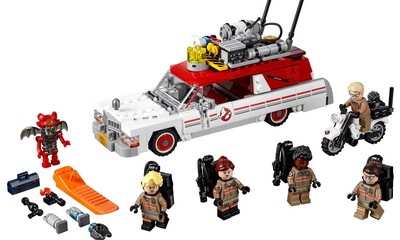 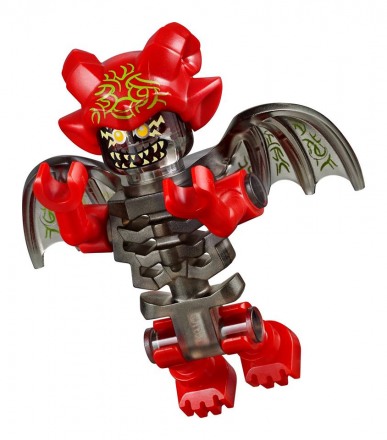 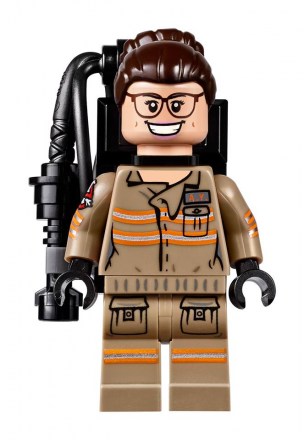 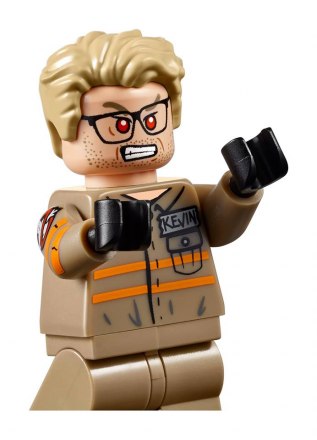