Early concept art for for everyone’s favorite Green Lantern Corps brute, Kilowog. Is this how he’ll look in the upcoming Campbell film?

Earlier we reported that Kilowog was officially confirmed to be in “Green Lantern” as well as fellow Corps members Tomar-Re, Sinestro and Abin Sur by director Martin Campbell himself. 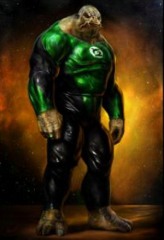 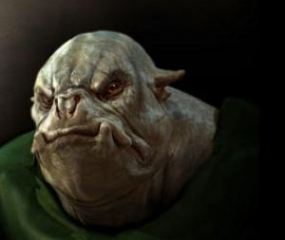