“The Last Airbender” is loosely based on the 64-episode Nickelodeon cartoon, which blended tradition Japanese animation with US animation. 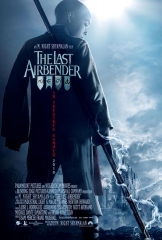 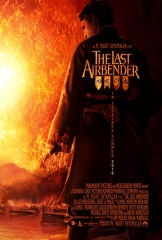 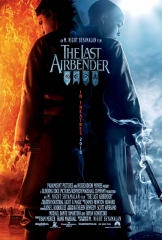