GUARDIANS OF THE GALAXY Soundtrack Listing And Cover Art Revealed

If you’ve been watching the trailers for Marvel’s Guardians of the Galaxy, then you’ve been been treated to some serious 70’s soft rock gold. Now, a lot of those songs are going to be available as part of the official Guardians Soundtrack. Today, the full track listing has been released along with a great, Mixed Tape style piece of cover art. 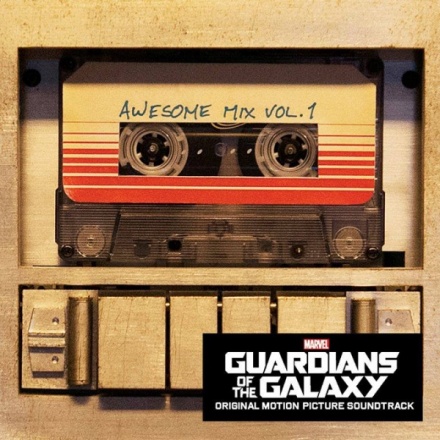