I can’t think of a better team up for a song about geeks being cool than Felicia Day and the cast of the guild along with Jed Whedon (Brother to Joss and the brain behind much of Dr. Horrible’s Singalong Blog). 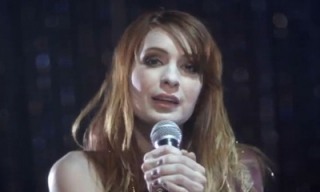