I wonder why they pushed out the first TV spot to India? They don’t even have their own Jaeger.

The first TV spot for Guilllermo Del Toro’s Pacific Rim was just released in India. Ya,… I’m not sure why, They don’t even have their own Jaeger.

Still, it’s pretty awesome and features some great action along with a very angry Idris Elba. 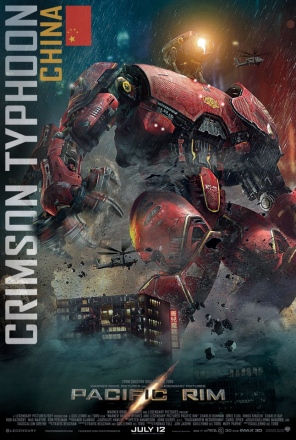