When Jon Favreau opted out of directing Iron Man 3, there was a lot of speculation that he would not be returning to reprise his role as Happy Hogan. Now we have confirmation from both Variety and Jon Favreau’s Twitter that confirms he is locked in and already on the set.

Additionally, we’ve also now learned that Ashley Hamilton is now in talks to play the role of Firepower in the film. Firepower is essentially a SHIELD built version of Iron Man. That means that we can expect to see Iron Man fighting the Government version of himself. If they do it in a junkyard, it could be very “Superman 2” 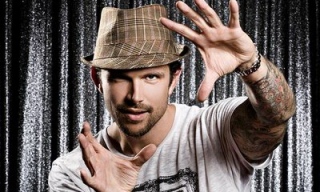