Check out the new clip and a whole new feature on Black Widow after the jump!

If we were any closer to the May 4th opening of The Avengers, you’d be able to taste the green sweat dripping off the hulk! OK… That was kinda gross. Not the point. We are super close! So, that means more promotion and more clips! The seventh clip from The Avengers features Black Widow (Scarlett Johansson) and Bruce Banner (Mark Ruffalo). We won’t tell you what they are discussing in the clip in case you are afraid of spoilers… but it isn’t about Banner’s secret Man Crush on Thor.

We’ve also got a nice new featurette on Black Widow that is worth watching. 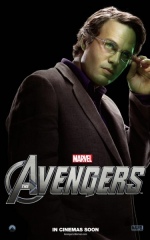 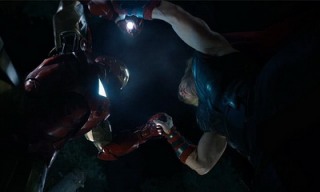