There can be only one… but it won’t be Reynolds.

There can be only one… but it won’t be Reynolds. The wrap is reporting that Ryan Reynolds has dropped out of Summit’s troubled reboot of the Highlander franchise. At the end of last year, the film also lost it’s director, Juan Carlos Fresnadillo, over creative differences. This could be because the film is being written by the same team who did the screenplays for the Twilight saga.

In the meantime, Reynolds is keeping busy with two films slated to hit the same week: The animated film, TURBO, and the MIB with dead people flick, R.I.P.D. in which he shares the screen with Jeff Bridges. 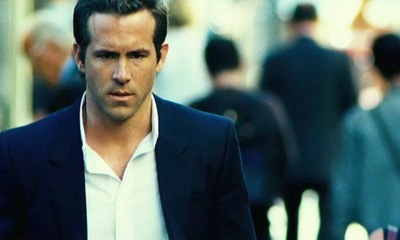