Check it out while it’s still available to see!

There have been a lot of rumors floating around about the Tom Hardy Venom movie from Sony’s Spider-manless Spider-Verse. One rumor was that we never actually see Hardy as the Symbiote and another says that we only get to see Venom in all its glory for a few moments. While we can’t speak to the second rumor, this freshly leaked footage from Cinemacon shows us that we do actually get to see Venom and he looks pretty accurate to the comics!

The YouTube video has already been pulled, but you can check out the video at the link below.
see Venom here! 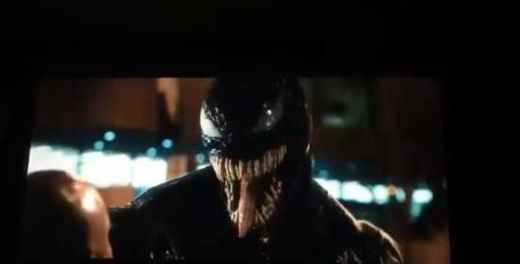