If you weren’t in Hall H when this aired, check it out now before “The Man” yanks it off the net!

Just the other day, Marvel released the first official image of the cast from their upcoming Guardians of The Galaxy. Now, we’ve just come across this leaked copy of the teaser from Comic Con which shows the whole team in action. If you weren’t in Hall H when this aired, check it out now before “The Man” yanks it off the net! 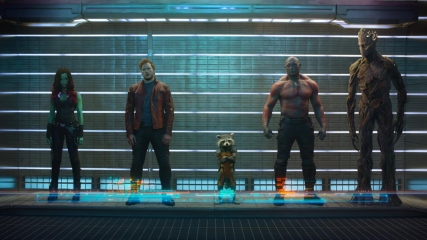