Legendary Pictures has made magic with Warner Bros over the last few years, Not only have they been partners on the Christopher Nolan Batman series, but they were also partners on the recent Superman Reboot, Man of Steel.

Now it is being announced that Legendary is bowing out of participation in the upcoming sequel to man of steel, Superman vs. Batman. While this isn’t a big surprise because Legendary had already announced that they’ll be ending their partnership with Warner Bros, what is interesting is that part of their deal to bow out of Superman 2 is that they get to be a part of Christopher Nolan’s next picture, Interstellar, which is being made in a partnership between Warner Bros and Paramount. 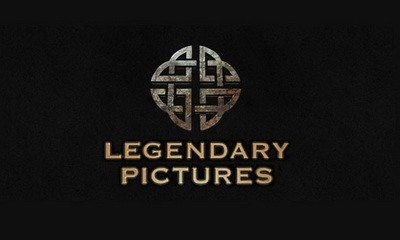