Bloody-Disgusting is reporting that “Mirror Mirror” and “Priest” actress Lily Collins is in final negotiations to play the lead character Mia in the Sam Raimi-produced Fede Alvarez-directed “Evil Dead” reboot.

The story follows five friends (David, Natalie, Eric, Olivia, and Mia) who hole up at a remote cabin where they discover a Book of the Dead and accidentally releases a demonic force possessing each until only one is left to fight for survival.

Collins is slowly becoming a rising star in Hollywood and has landing in some pretty major roles since appearing in “Blind Side” with Sandra Bullock. 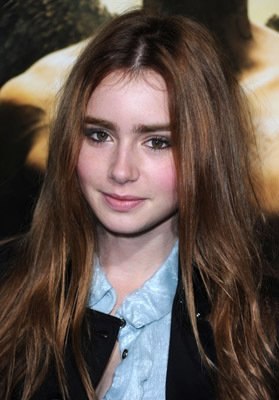