Marvel Has a Cinematic Gameplan In Place Through 2021

“I could arguably say what we’re planning for the year 2021.”

Marvel’s Kevin Feige gave an interview with Wired magazine today that is sure to excite a fans of what he’s accomplished so far for their movie universe.

In the interview, he’s asked about his plane for the future of the Marvel filmverse and what he wants to accomplish in terms of world building. His response is both surprising and kind of exciting.

He also added this about how their strategy has panned out so far:
“Five years ago, looking at our plan, we knew that if Avengers was going to work, the movies had to stand alone. Now we have to prove to the studio that we’re more than just these five characters, these five franchises.” 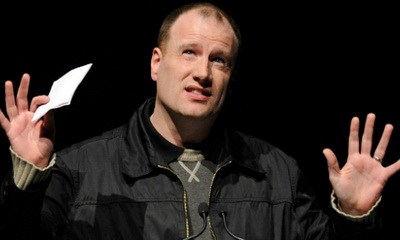