In 2020, Disney will be releasing their live-action adaptation of their animated classic, Mulan. With the film now in production, the studio has released the first image of Liu Yifei in the title role. 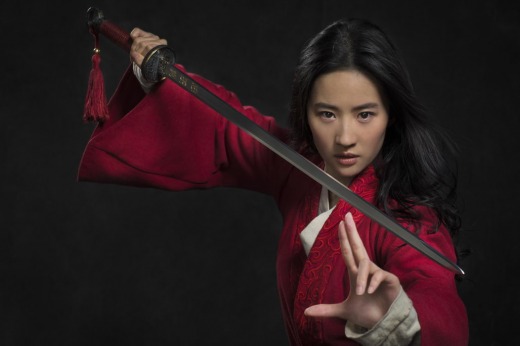