I can’t understate how excited I am to see what happens when Bryan Fuller teams up with Neil Gaiman!

I can’t understate how excited I am to see what happens when Bryan Fuller teams up with Neil Gaiman! American Gods was a great novel and it’s shaping up to be a great series, even if it is on Starz. If you don’t know the book, the simplest way to describe it is that it’s one part road movie and one part battle between the Gods of old and the New World Gods (technology, media…). To help amp up the fans even more, they’ve just released ten great character posters of most of the Gods set to be featured in the series. Just looking at the cast line up is enough to get me ready. The ensemble cast includes: Shadow Moon (Ricky Whittle), Mr. Wednesday (Ian McShane), Laura Moon (Emily Browning), Bilquis (Yetide Badaki), Mr. Nancy (Orlando Jones), Mad Sweeney (Pablo Schreiber), Technical Boy (Bruce Langley), Easter (Kristin Chenoweth), Czernobog (Peter Stormare), and Mr. World (Crispin Glover). 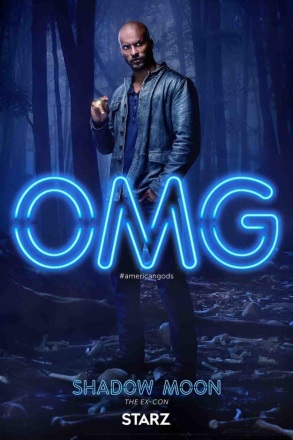 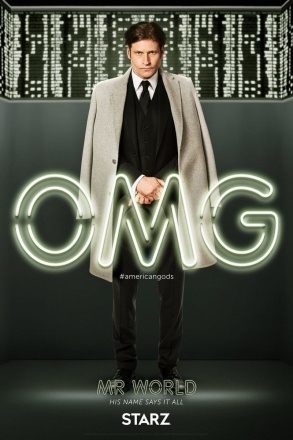 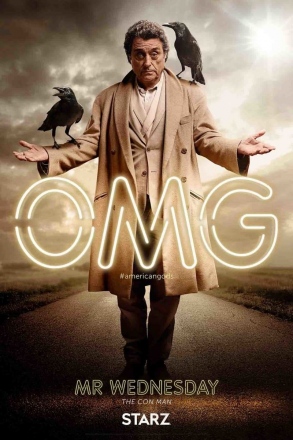 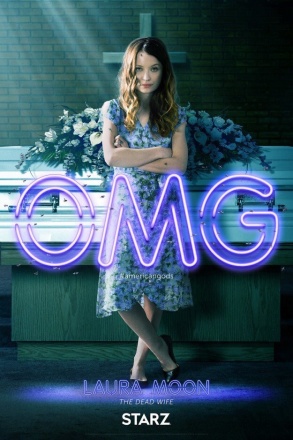 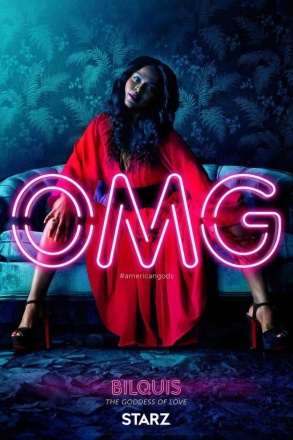 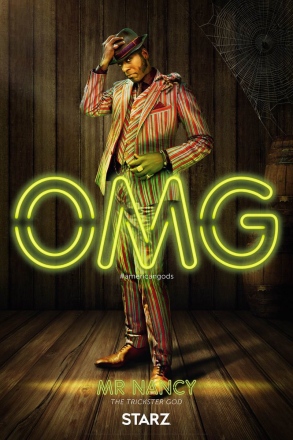 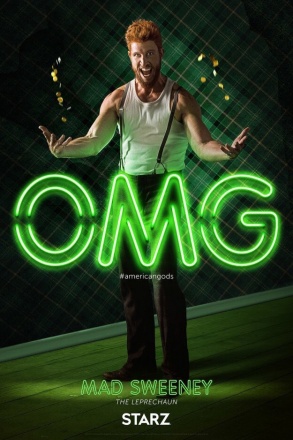 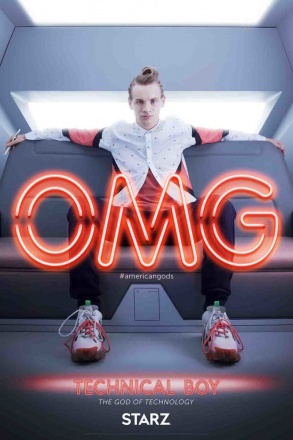 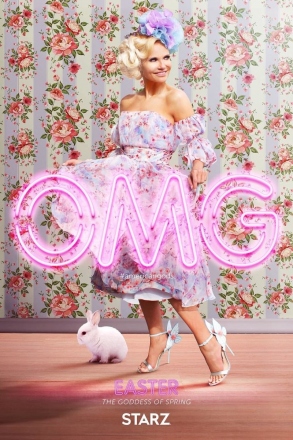 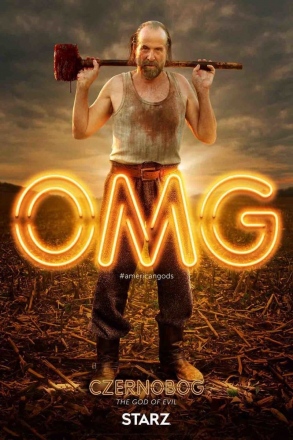