It’s nice to see that they aren’t going to white wash the role with another Jennifer Garner type.

For a brief moment, the internet got a good look behind the scenes at season two of Marvel’s Netflix Daredevil series. It turns out that they are looking to cast the role of Elektra for next season.

The videos, which have already been ordered down by Marvel feature two different exotic looking actresses reading scenes between Elektra and a victim and Elektra and Matt Murdock.

While we don’t have the videos, we know the actresses were Louisa Mignone and Shiva Kalaiselvan. From the photos online, Louisa is definitely a better match for the classic Elektra, but either way, it’s nice to see that they aren’t going to white wash the role with another Jennifer Garner type. 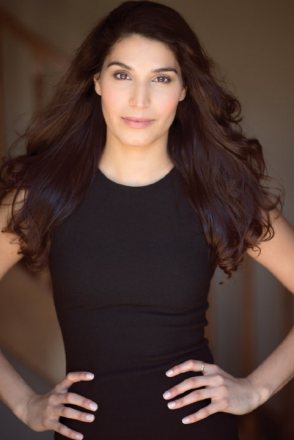 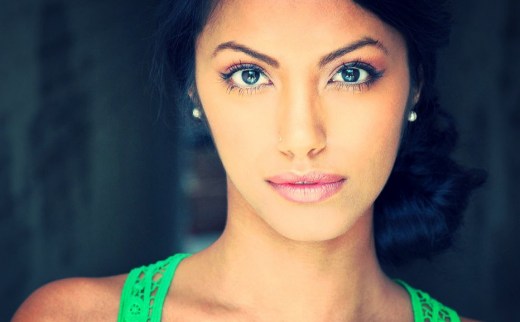