Here are two rare images from a failed 1970’s attempt at bring Marvel’s Daredevil to the small screens.

Here are two rare images from a failed 1970’s attempt at bring Marvel’s Daredevil to the small screens. Courtesy of Blastr, the images feature former wife of David Bowie, Angela Bowie as the Black Widow and Benny Carruthers (The Dirty Dozen, His son was in Megadeth for a bit) as Daredevil. The show was never greenlite as at the time producing it was considered too challenging and expensive to film.

Here’s what Bowie had to say about the attempt to adapt Daredevil:

“I received permission from Stan Lee to have the rights to Daredevil and Black Widow for a year. We were unable to place the series. Actor, writer, Benny Carruthers and I did the photo shoot with TerryO’Neill and Natasha Kornilkoff costume designer and Barbara Daly – make-up in London and that was all that ever happened. Unfortunately at that time it was considered too difficult and expensive to film, special effects etc.” 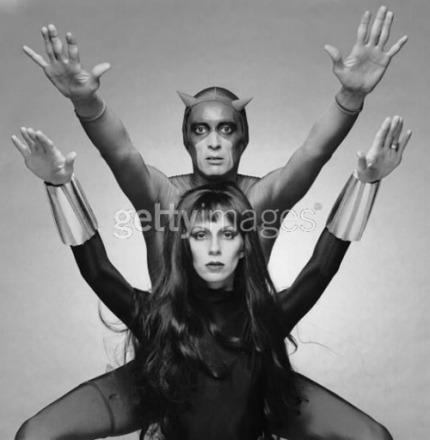 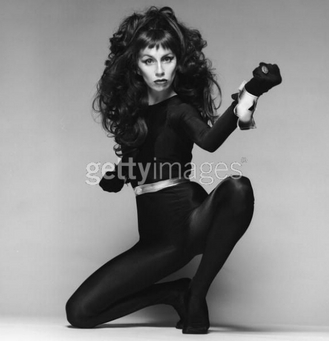