See what characters will be joining the show for season 3!

The second season of HBO’s Game Of Thrones comes to an end this Sunday, but the show has already been confirmed for a season three come 2013. Today we got a chance to check out a list of characters that fans can expect to see in the show when it returns:

Just because a character isn’t on the list, doesn’t mean that they won’t appear. 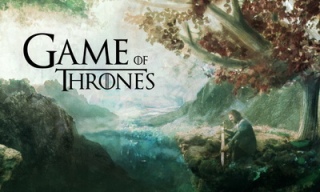