Get your first look at Piglet, Eeyore, And Tigger.

I was really skeptical about Disney’s Christopher Robin until I saw the first trailer. the second I saw Pooh pop up on a park bench, with the voice of Jim Cummings, I was sold. I’m also really happy at the casting choice of Ewan McGregor as the adult Christopher Robin. What we didn’t get to see in the trailer was the rest of Pooh’s gang, but that has now changed thanks to a new article from EW. The two new images feature McGregor walking down the street with Pooh in his arm and another shot of Pooh, Piglet, Eeyore, and Tigger on beach chairs. The new character designs are adorable and pretty much what you’d hope to get from a modern CG recreation of a plush creature. Here’s hoping that the next trailer gives us all a chance to hear the rest of the characters speak! 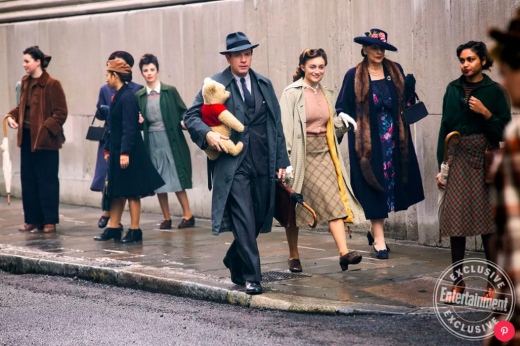 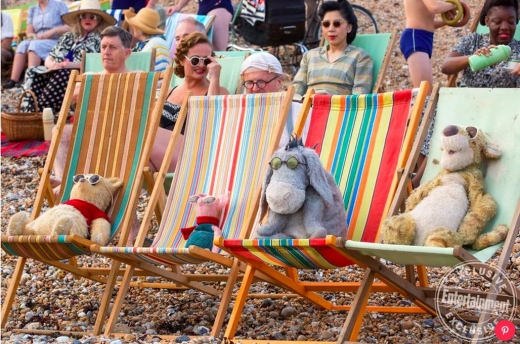