I just hope they’ve put at least as much into making sure the story is solid.

The Amazing Spider-Man 2 is just around 4 months away and the studio has just released a very interesting new behind the scenes featurette that shows what Sony is doing to make this one of the “greenest” film productions ever…. I just hope they’ve put at least as much into making sure the story is solid. 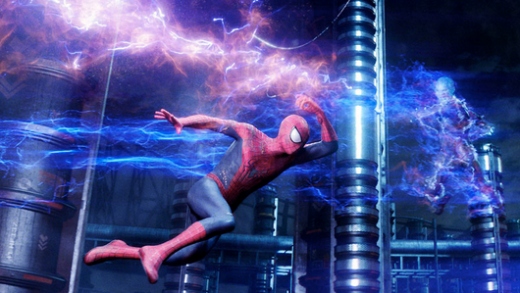